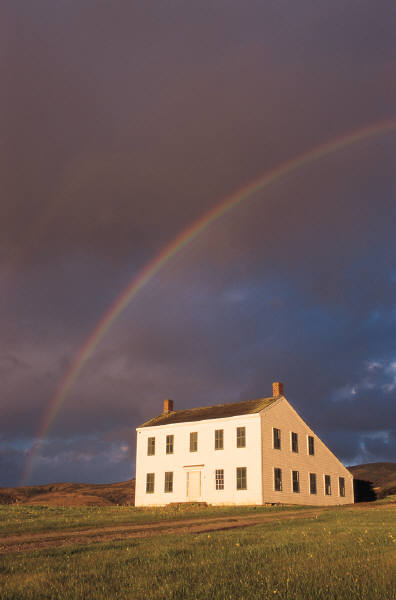 As far as the number of closed real estate transactions in 2012 goes, Folly Beach didn’t see much of a change from 2011, when 98 homes sold. In 2012, a total of 99 homes sold on Folly Beach. What did change was the distribution of types of homes sold and — in a big way — the prices of real estate.

The price increases are well above the coinciding numbers for the entire Tricounty market, and it will be interesting to see if these gains are sustainable in 2013. Overall, more growth is predicted for the Lowcountry’s real estate market, although that hinges on the health of the national and world economies as well as the foreclosure market. In the short term, these are good times for buyers and sellers. Folly Beach’s inventory of single-family homes has declined by more than 18%, and attached home inventory is down 11.5%. With fewer homes on the market, sellers have less competition. And while buyers are seeing fewer choices, the low interest rates, continued trickle of distressed properties and steady market gains mean deals are still plentiful, especially for those able to act quickly.

If you are considering buying or selling real estate on Folly Beach, Bob Brennaman can help. He is committed to providing the best client experience. His phone number is 843-345-6074.